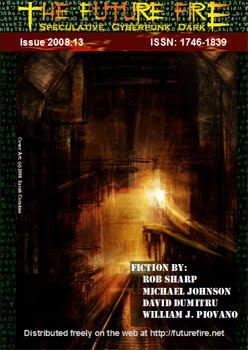 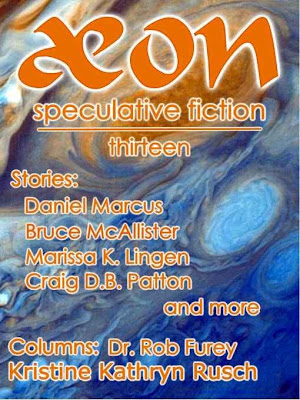 "At the outset in David Dumitru’s “Little Moon, Too, Goes Round,” sixteen-year-old KC Moss finds a skull in the ground that she shows to her grandmother. She names it Yorkwick, a misnomer from Hamlet—the fellow Hamlet knew well. KC pines after Eddie Johnson, who had the lead in the school play, and upon going to the local doctor’s home, she finds Eddie mutating into a prime, a post-reproductive post-hominid. This is a bizarre little tale, but at the end, I was left wondering what had happened to these people and why there were two moons in the sky. KC is an appealing character and saves this story from what could have left me scratching my head even more. I know exposition is out of fashion, but in an SF piece such as this one, I could have used a bit more. Still, it has a quirky appeal."
Aceasta povestire este nominalizata de Rich Horton in antologia "The Year’s Best Science Fiction and Fantasy",2009 Edition,ca una dintre cele relevante aparute in 2008. 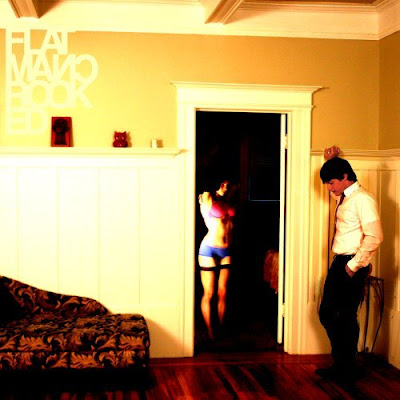 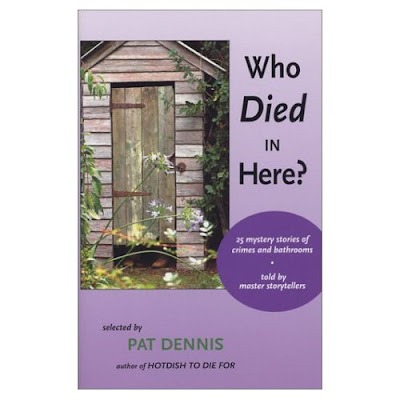