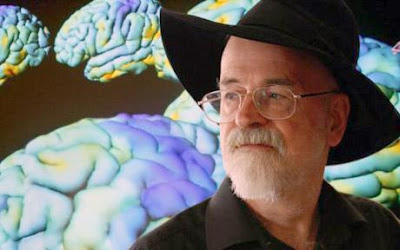 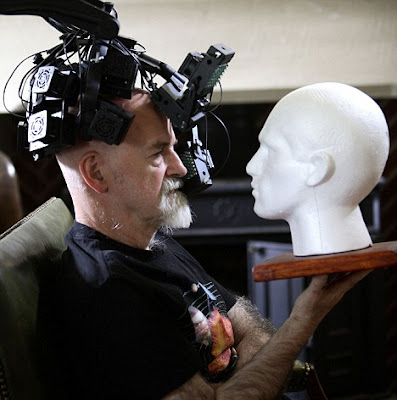 "Anywhere but here, anywhen but now. Which means we are after stories set on Earth, although it may be an Earth that might have been, or might yet be, one that has gone down a different leg of the famous trousers of time (see the illustration in almost every book about quantum theory).

We will be looking for books set at any time, perhaps today, perhaps in the Rome of today but in a world where 2000 years ago the crowd shouted for Jesus Christ to be spared, or where in 1962, John F Kennedy's game of chicken with the Russians went horribly wrong. It might be one day in the life of an ordinary person. It could be a love story, an old story, a war story, a story set in a world where Leonardo da Vinci turned out to be a lot better at Aeronautics. But it won't be a story about being in an alternate Earth because the people in an alternate Earth don't know that they are; after all, you don't.

But this might just be the start. The wonderful Peter Dickinson once wrote a book that could convince you that flying dragons might have existed on Earth. Perhaps in the seething mass of alternate worlds humanity didn't survive, or never evolved -- but other things did, and they would have seen the world in a different way. The possibilities are literally endless, but remember, it's all on Earth. Maybe the continents will be different and the climate unfamiliar, but the physics will be the same as ours. What goes up must come down, ants are ant-sized because if they were any bigger their legs wouldn't carry them. In short, the story must be theoretically possible on some version of the past, present or future of a planet Earth."
Publicat de Sorin Camner la 23:00