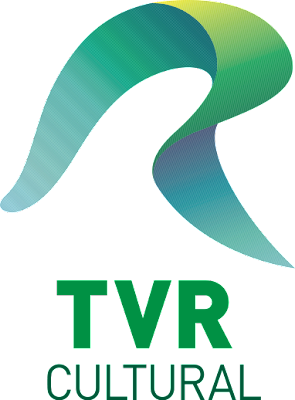 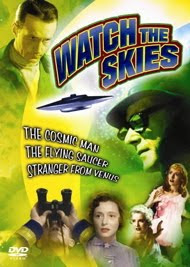 "Science fiction goes all the way back to the invention of movies (and of course before that in literature). The core notion has always been with us: we enter the world of film to see another world. So far as films about the future and/or space, that element of the genre was fully mature by the end of the 30s and reached its peak in "Forbidden Planet" of 1956" - Richard Schickel

"Watch the Skies" (2005) is an documentary about movies of Science Fiction.
It was produced and directed by the critic Richard Schickel, author of more than 20 books on this theme.
Mark Hamill is the documentary narrator.
Richard Schickel joins directors as Steven Spielberg, James Cameron, George Lucas and Ridley Scott to carry through a trip in time and space to show some of the most memorable science fiction movies of the fifties and also some more recent classics.
The documentary shows six different approaches: The paranoia of the atomic war; The fantastic trips to the Moon; The enigmatic planet Mars; Good and evil aliens; The after-apocalyptic world; and The humanity future.
It presents comments and scenes of the following classics: "The Flying Saucers", "Rocketship XM", "Destination Moon", "The Space Children", "The Beast from 20,000 Fathoms", "Godzilla: King of the Monsters", "The Incredible Shrinking Man", "Attack of the Killer Tomatoes", "A Trip to the Moon", "The Angry Red Planet", "Forbidden Planet", "The Thing From Another World", "Earth vs. The Flying Saucers", "I Married a Monster from Outer Space", "Invasion of the Body Snatchers", "The Blob", "The War of the Worlds", "The Day the Earth Stood Still", "ET: The Extra Terrestrial", "The Omega Man", "The Planet of the Apes", "The Terminator", "2001: A Space Odyssey", "Things To Come" and "Metropolis".
Publicat de Sorin Camner la 19:48