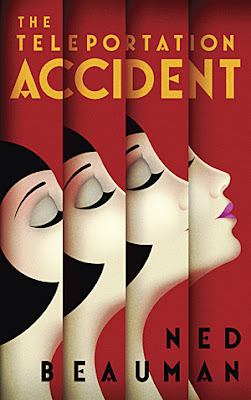 In 1679, the ceiling of the Theatre des Encornets in Paris collapses, killing 25 members of the audience and the set designer Adriano Lavicini. Are the rumours true that Lavicini made a fatal pact with cosmic evil?

In 1938, at the California Institute of Technology in Pasadena, the physicist Professor Franklin Bailey comes close to perfecting a radical new technology that could win the next war before it starts. But what are the shadowy forces at work on campus?

In 1962, in a small flat in West Berlin, Egon Loeser looks back over his strange and eventful life. From the experimental theatres of Berlin to the absinthe bars of Paris, his biggest question still remains: how can it be that a handsome, clever, charming, modest guy like him couldn’t get laid more often ?” 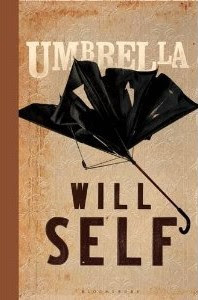 „Umbrella sets out to understand the nature of the modern world by going back to the source – the industrial madness of World War One. Set across an entire century, Umbrella follows the complex story of Audrey Death, a feminist who falls victim to the encephalitis lethargica epidemic that rages across Europe, and Dr Zack Busner, who spends a summer waking the post-encephalitic patients under his care using a new and powerful drug.” 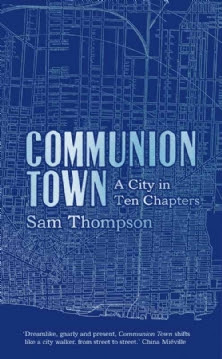 „Every city is made of stories: stories that meet and diverge, stories of the commonplace and the strange, of love and crime, of ghosts and monsters.
This is the story of a place that never looks the same way twice: a place imagined anew by each citizen who walks through the changing streets, among voices half-heard, signs half-glimpsed and desires half acknowledged. This is the story of a city.”